Heritage Oysters from Fjord to Fork
Skip to content 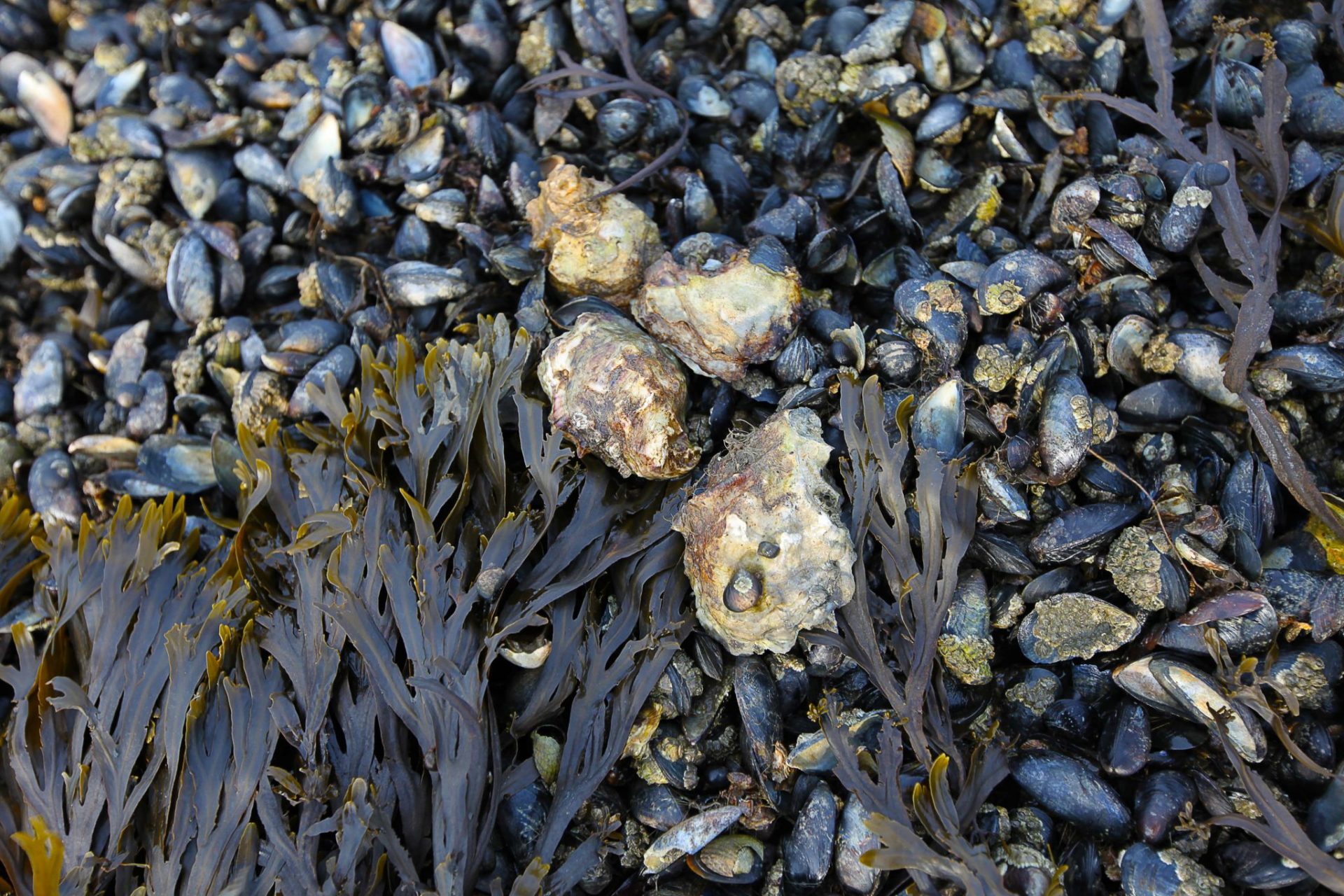 Heritage Oysters from Fjord to Fork

A world delicacy grows under optimal conditions in the Limfjord in northern Denmark. The oysters of the fjord are served at world-leading restaurants and has become a most-wanted export good.

When creating his recent work of art, the Oyster Mother, for the opening of the Glyngøre Oyster Bar, prominent visual artist Bjørn Nørgaard said that eating an oyster from the Limfjord is the closest you can come to eating the sun.

Most people who taste the local variety of the European flat oyster from northern Jutland are inclined to agree. The firm, meaty texture is unlike any other, and the seasons are reflected in the characteristic taste of the oysters. Depending on the time of the year the taste varies between sweet, mineral and nutty. Due to the cold water temperature, the growth of the oysters is slow which further intensifies the flavours.

The Limfjord is the natural home of the world’s biggest colony of the original European oyster, Ostrea Edulis. The large, flat and round oysters have the optimal growth conditions here, where the right mix of rocks and muddy sand combines with the nutrient-rich saltwater of the North Sea, which runs into the Limfjord from the west.

The sales of Danish oysters are in rapid growth and 90 percent are exported. At Glyngøre Shellfish the 7,000-year-old oyster species have been harvested for more than 100 years. They harvest with great care, keeping a close eye on the colony and the environment. After harvesting, the oysters are sorted by hand, some for export, some for the home market including world-leading restaurants.

Denmark at the Forefront of Innovative Fish Production

Cutting CO2 Emissions in Half due to Sustainable Packaging

Denmark at the Forefront of Innovative Fish Production

Cutting CO2 Emissions in Half due to Sustainable Packaging