The Danish Creation of New Nordic Cuisine
Skip to content 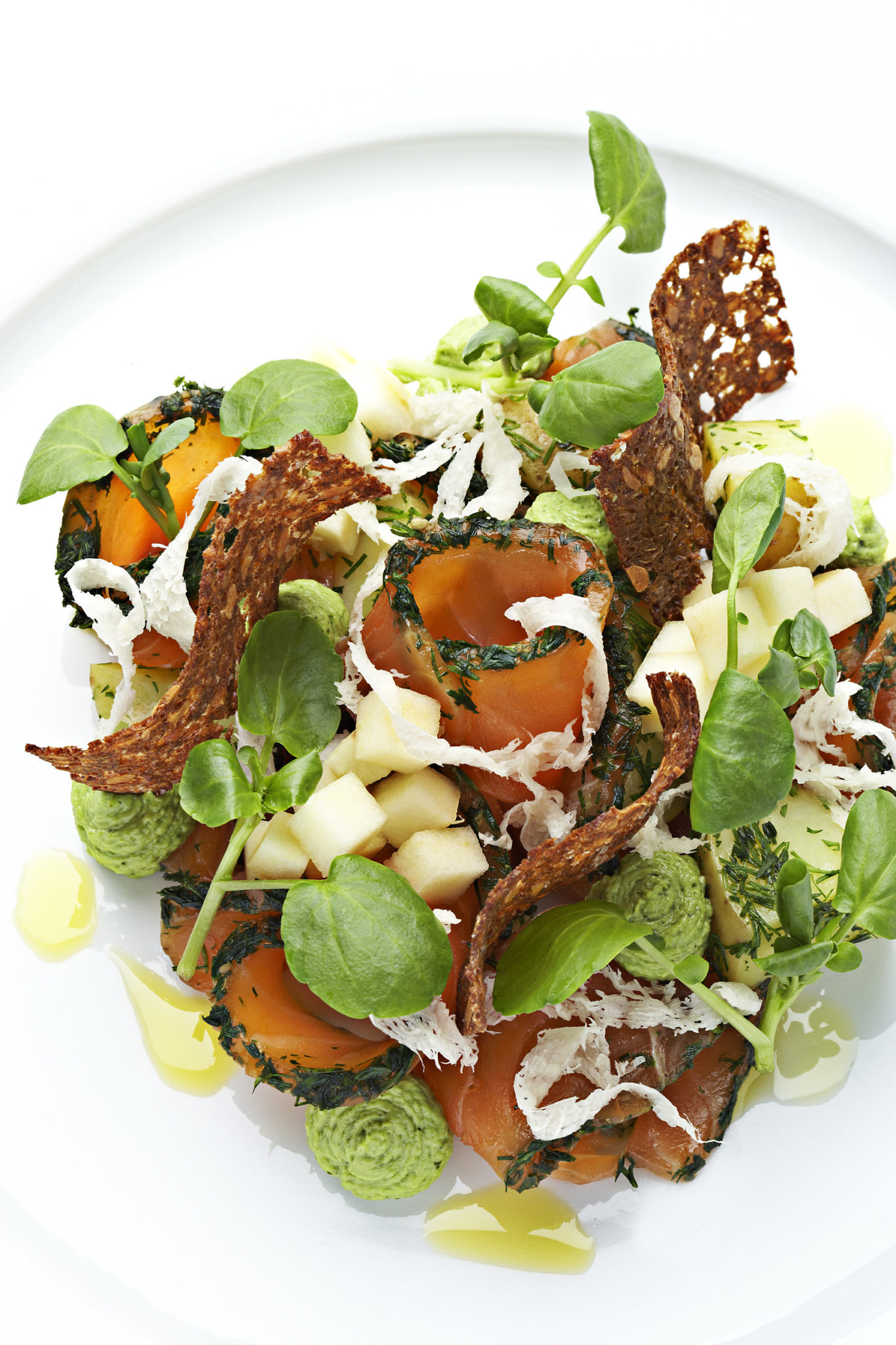 Denmark has a leading role in gastronomy and has 35 Michelin stars as of 2019. This makes Denmark the leading country in the Nordic region when it comes to gastronomy.

It all started in 2004 when a group of leading Danish chefs gathered to make the New Nordic Kitchen Manifesto. It stated that the chefs should put more focus on purity, season, ethics, sustainability and quality. Since, Denmark has been a frontrunner in gastronomic innovation.

The Danish restaurant Noma has received the award as the world’s best restaurant on four occasions. The head chef at Geranium, Denmark’s only three-star Michelin restaurant, Rasmus Kofoed, has participated in the world chef championship, Bocuse D’or, winning the gold medal in 2011 after previously winning both bronze and silver. This has caused Danish consumers to find themselves in a market with a large range of gastronomic experiences to choose from.

Changing demand in the food industry

The shift of involvement in the New Nordic Kitchen does not only involve the restaurant business, but the whole food industry in general as demand for specific and special ingredients are now higher in kitchens and industry productions around the Nordic region.

Denmark’s transformation to one of the leading gastronomic countries of the world has become an inspiration for chefs as well as food companies around the globe and displays Denmark’s ever-transforming food culture and responsible awareness about production that uses local foods.