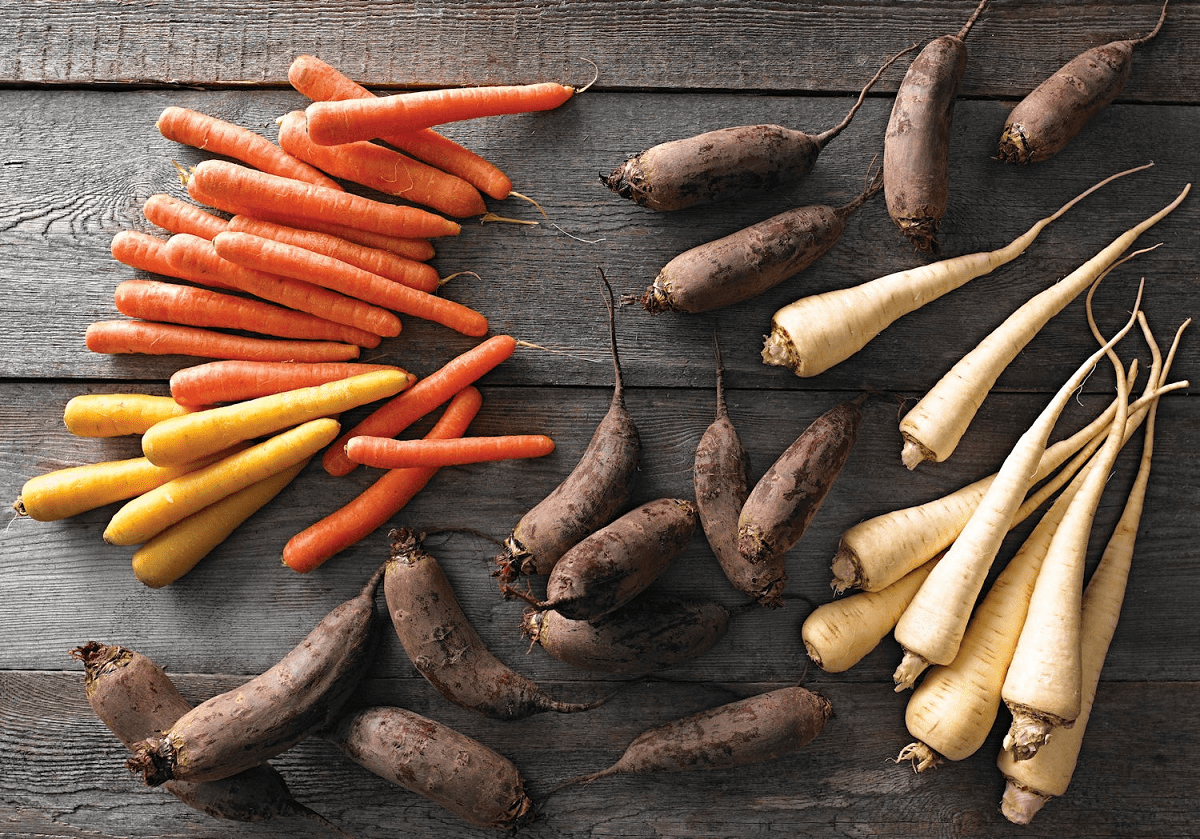 When it comes to vegetable production, farmers in the Danish food cluster are constantly looking for ways to cut down on the level of pesticide residues in the final product. This makes Denmark a frontrunner in the area, and has resulted in Danish vegetables having considerably smaller amounts of residual products compared to other countries.

If you want fruit and vegetables with minimal amounts of pesticides, the Danish market should be your first choice. By placing Danish crops in your basket in the supermarket, you will enjoy food that contains lower amounts of pesticide residues in comparison to other countries.

In an official report, The Danish Veterinary and Food Administration (Fødevarestyrelsen) and the Technical University of Denmark (DTU) conclude that the number of pesticide residues is considerably lower compared to products from other countries around the world. In a random check of products from Denmark, rest of the EU, and outside of EU, Danish fruit and vegetables scored significantly better.

In 2019, pesticide residues were only found on 22% on Danish vegetables compared to 50% on EU vegetables and 44% on Danish fruit while it was 72% for other EU countries

The report concludes that no Danish product had an amount exceeding the legal maximum and of the fruit and vegetables allowed into Denmark from the EU less than one percent exceeded the amount usually allowed in Denmark, and this goes for only four percent for non-EU countries.

If you are looking for solutions on how to reduce pesticides levels in fruit and vegetables, the Danish food producers have good experiences to share with you.

You can read more about the results from the report here (in Danish).