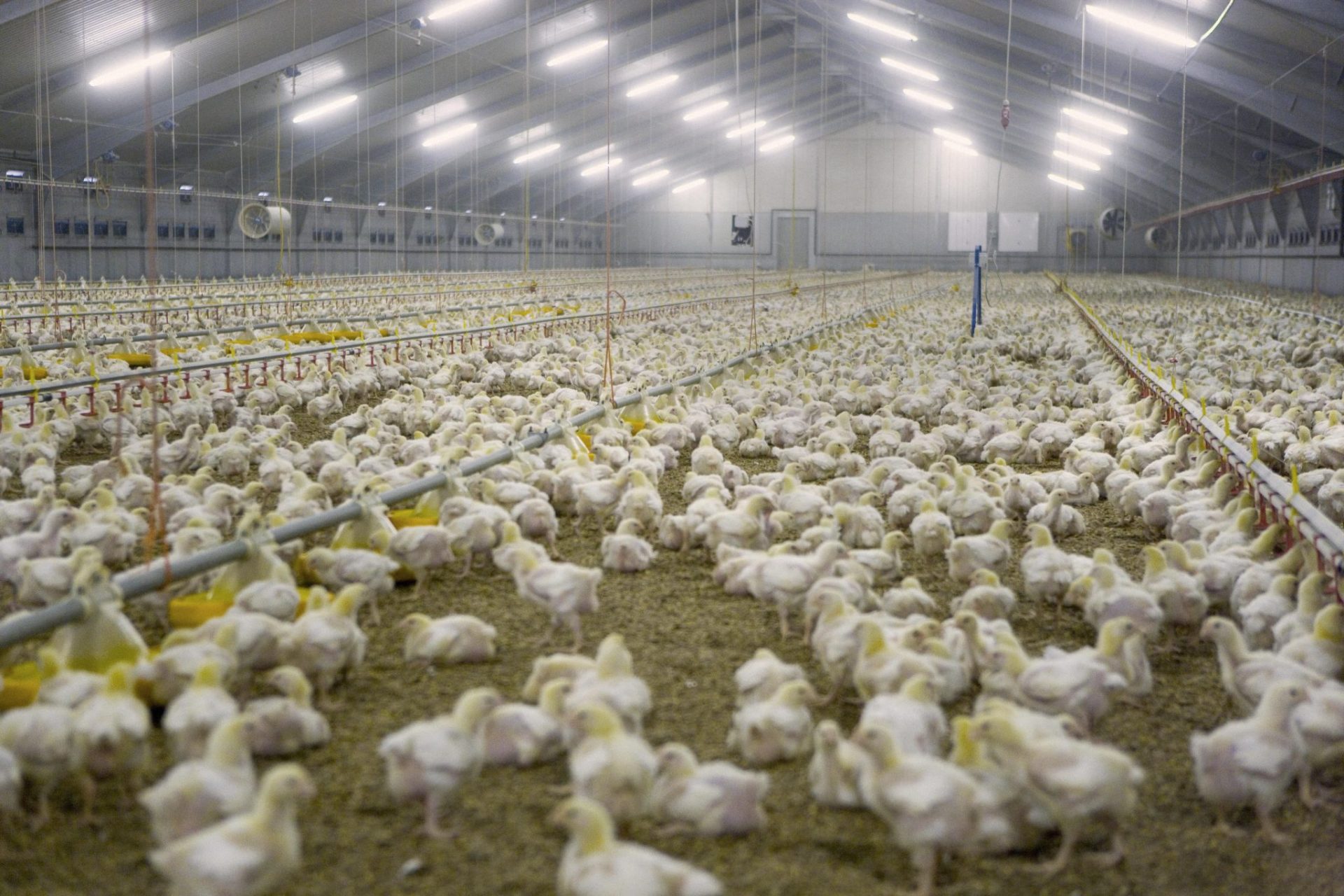 After launching the Danish Salmonella Action Plan in 1995, Denmark can pride themselves as being one of the few countries in the world with a poultry production that is 100% free of salmonella. The result stands as an example of what is possible with the Danish culture of collaboration, as there since 2012 has not been a single case of salmonella from Danish produced poultry and eggs.

Throughout the 1990s, the Danish food production battled with salmonella as Danes became infected more frequently. In a research operated by the Danish Agriculture & Food Council in 1992, 14% of all conducted tests from Danish broilers contained some level of salmonella. Salmonella is to be seen as serious bacteria and can have radical consequences for especially elderly and children.

Since 2012, Danish poultry has officially been declared free of salmonella, and in 2018, the European Commission granted Denmark a special status

Working Together from farm to fork

An effort to get rid of salmonella was launched with the Danish Salmonella Action Plan in 1995 and today’s conditions are the result of the hard work of countless people such as researchers, farmers and public authorities. One of the key initiatives that was launched was a radical increase in the level of control that poultry farmers were entitled to follow. The Action Plan is still in operation and has caused radical, positive increases to the level of safety in the Danish food production.

A Leading Nation in Food Safety

Today, the Danish food industry is reaping the rewards of the actions that were initiated in 1995. Since 2012, Danish poultry has officially been declared free of salmonella, and in 2018, the European Commission granted Denmark a special status as one of the few countries in the EU with no salmonella bacteria in poultry available in stores.

Through the hard work and close collaboration of the Danish food cluster, you can now consume Danish eggs and poultry knowing that the level of food safety is as high as possible.

Thanks to Collaboration, Danish Milk Can be Screened Faster

This website uses cookies to improve your experience while you navigate through the website. Out of these, the cookies that are categorized as necessary are stored on your browser as they are essential for the working of basic functionalities of the website. We also use third-party cookies that help us analyze and understand how you use this website. These cookies will be stored in your browser only with your consent. You also have the option to opt-out of these cookies. But opting out of some of these cookies may affect your browsing experience.
Necessary Always Enabled

Any cookies that may not be particularly necessary for the website to function and is used specifically to collect user personal data via analytics, ads, other embedded contents are termed as non-necessary cookies. It is mandatory to procure user consent prior to running these cookies on your website.