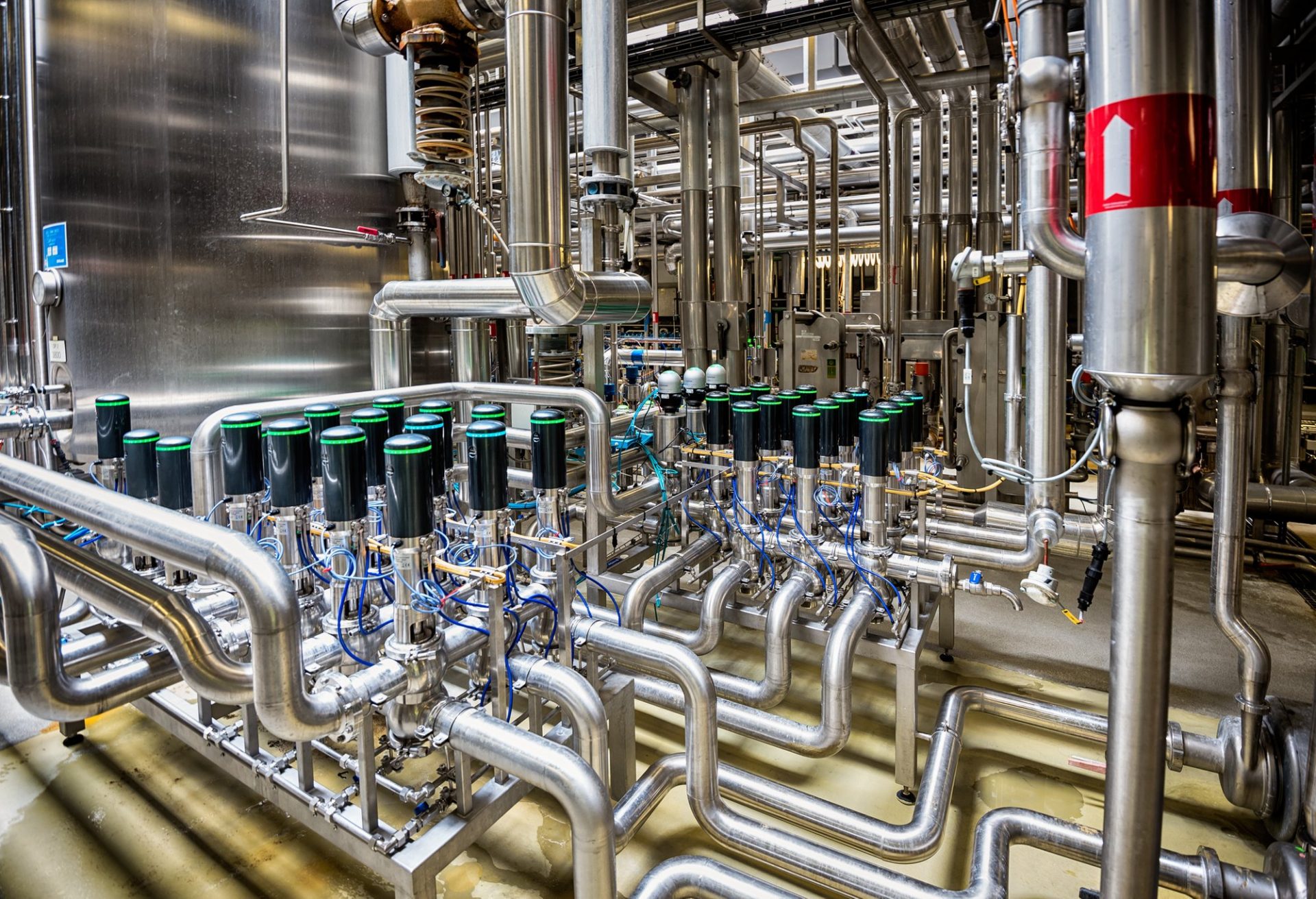 Over the past 10 years, Carlsberg has been closely involved in developing and testing the HYDRACT process valve, and since 2016 Carlsberg has implemented the HYDRACT valve at the company’s brewery in Fredericia, Denmark, reducing electrical power consumption for valve actuation with more than 90%.

There is a growing demand and an environmental need to push global development in a greener direction, which creates momentum to accelerate the green transition across sectors. Just in Denmark, the food industry accounts for 30% of the industry’s total energy use. In recent years, Danish food companies have been keen on working with the optimisation of production processes to support the green transformation of the food industry.

A unique valve technology from Danish company HYDRACT has since 2016 been implemented at Carlsberg’s brewery in Fredericia, making the beer production both cheaper and greener. The invention is a water-hydraulic valve that opens and closes much more accurate than all other valves. Because water is incompressible, the hydraulic valves provide an unpreceded level of precision and control compared to pneumatic valves.

The brewery in Fredericia has more than 7,000 valves that today are controlled by air. The new valves use water to send various liquids through the thousands of pipes instead and are saving the brewery a significant amount of electrical power in beer production. The precision and repeatability achieved with water hydraulics as an alternative to compressed air enable an entirely new approach to effective and sustainable beer production.

Brewing a game-changer at Carlsberg, Fredericia

With the valves from HYDRACT, Carlsberg can reduce their energy consumption for valves by more than 90% compared to today- equivalent to approximately 5-10% of the brewery total electrical power consumption. Carlsberg has committed themselves to reduce energy in their own project “Towards ZERO” and here the HYDRACT valves will be a great help. Not only by reducing energy, but also by minimising production waste and water consumption together with reducing the chemical use and cleaning costs up to 30%.

Green Fiber Bottle Is an Important Step for a Greener Future

Green Fiber Bottle Is an Important Step for a Greener Future