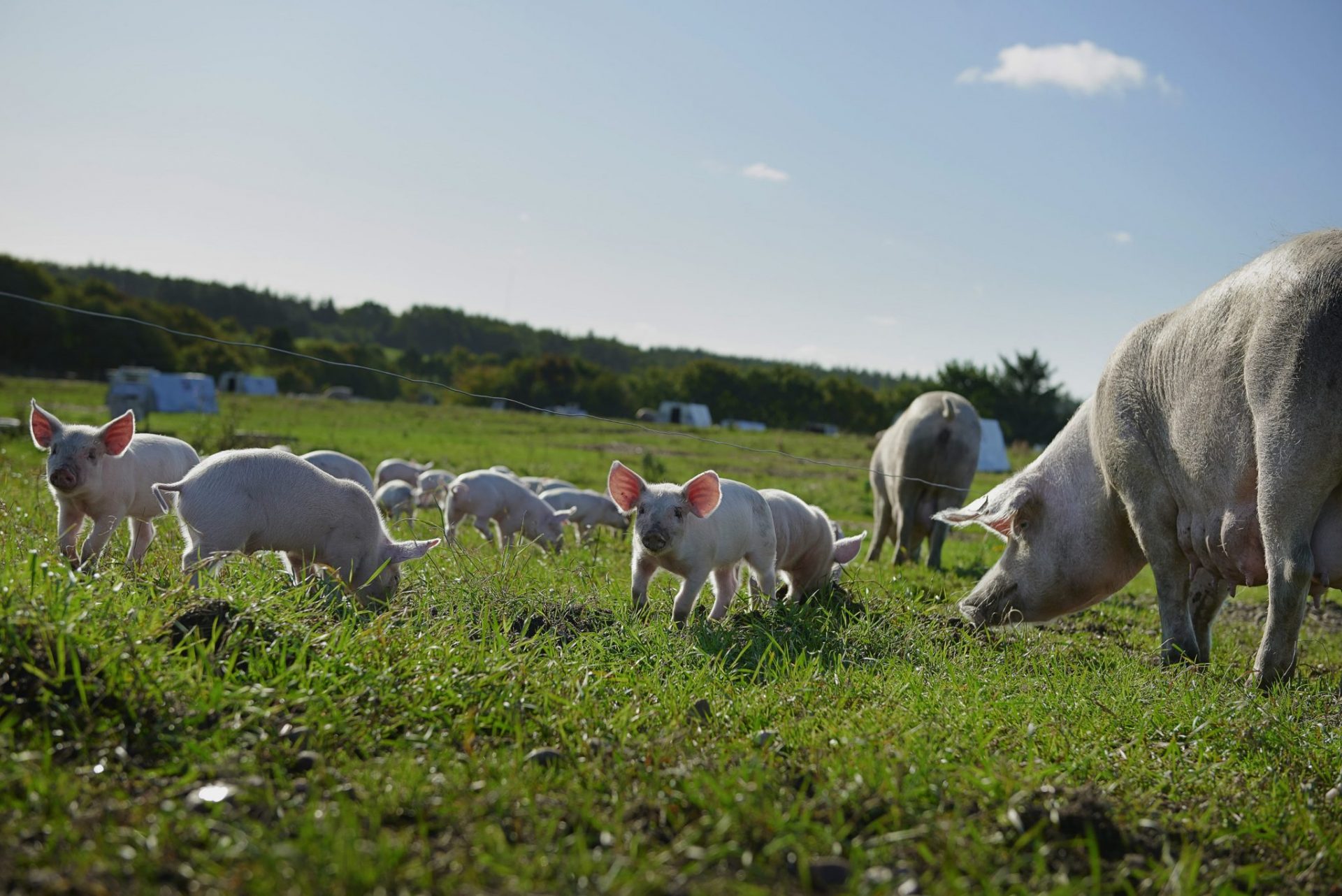 The Love of the French for Friland Ham

Collaboration and an insistent development on quality focus have been the key factors in upscaling an alternative meat production enjoyed by food-lovers all over the world.

The story of Friland (Danish for outdoors) started back in the late 1980s with a cooperation between a group of organic farmers, a retail chain, and collaborating slaughter houses wanting to take organic meat to the retail market. Not coming to an agreement in the first run, teaming up with other outdoor meat farmers to create a new collaborative gave the collective farmers the necessary platform for marketing and development.

Development of an alternative brand

The Friland producers wanted to create an alternative to the existing intensive pig production. The piglets were to be born in huts on free-range pasture and raised with a strong focus on animal welfare and consideration for the pigs’ natural behaviour.

This has not changed since 1992. The successful development of the brand (eventually also embracing outdoor cattle breeding) is rooted in the ongoing search for improving production, always considering – and never deviating from – that original point of departure.

Friland is Europe’s biggest organic meat company with responsibility, integrity and safety as the driving values

Biggest and most wanted

This has enabled a simultaneous development of upscaling quantity and setting new standards for organic and outdoor meat production. Now, more than 25 years later, Friland is Europe’s biggest organic meat company with responsibility, integrity and safety still as the driving values.

Friland’s organic pigs are thus exported all over the world. The population of one European country has a certain fondness for them, though – the French, food-loving people who consumes 44% of Friland’s exports.

Especially the ham is popular among French consumers. The high, state-controlled organic standard, the professionalism of the farmers and the reliable, uniform quality makes the difference.