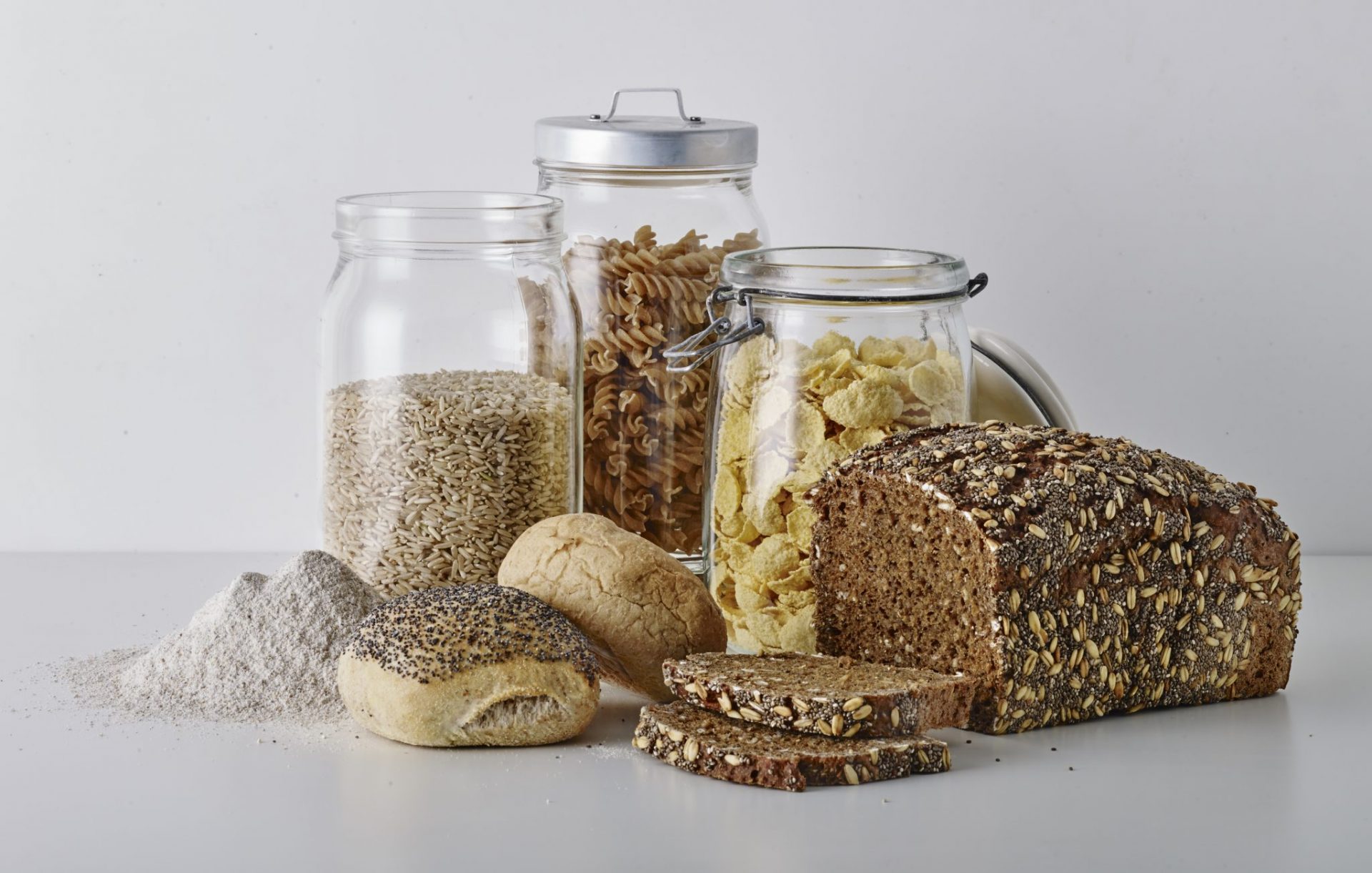 The Danish Partnership Model can Strengthen Health Across Borders

Through public-private partnerships, Denmark has succeeded in significantly increasing the availability of whole grain products and increasing consumers’ knowledge and awareness of whole grain products. This success has only been possible due to the joint efforts of authorities, health NGOs and the food industry. The goal now is to inspire the international community to take similar actions.

Consumption of dietary whole grains helps prevent non-communicable diseases such as overall cardiovascular, coronary heart disease, type 2 diabetes, colorectal cancer and mortality. Despite these benefits, 92.4% of the global adult population does not meet recommendations for whole grain intake. In fact, whole grain intake decreased between 1990 and 2010, also in Denmark. Therefore, the Whole Grain Partnership was established to counteract this development and it turned out that the public-private partnership played a vital part in changing the way people eat.

A strong tradition for collaboration

In 2008, 31 Danish partners from authorities, health NGOs, businesses and retail created the Whole Grain Partnership. Due to impressive results, the partnership received international recognition in 2019, when the EU Commission honored a number of ’best practice’ initiatives that have contributed significantly to improve public health, and asked Denmark to share its recipe behind its success through a three-year program.

The WholEUgrain project, which is a European action on Whole Grain partnerships, was launched in November 2019 in collaboration with project partners from four countries (Denmark, Romania, Slovenia, Bosnia and Herzegovina). The aim is to facilitate and transfer some of the Danish best practices for a Whole Grain Partnership to other countries, mainly the countries involved in the project – but also by involving other countries and stakeholders, working to increase the population’s whole grain consumption.

Partnerships are key in developing healthy food solutions of tomorrow

Since the establishment of the Danish Whole Grain Partnership in 2008, the partnership has succeeded in making 50% of Danes eat the recommended 75 grams of whole grains a day, compared to just 6% in 2004. And while there existed around 150 whole grain products in Denmark in 2009 that number has exploded to around 1,000 products in 2019-20. The hope and ambition is that the strong Danish results can be transferred to other countries, and in that way increase the health of the global population – one whole grain at a time.