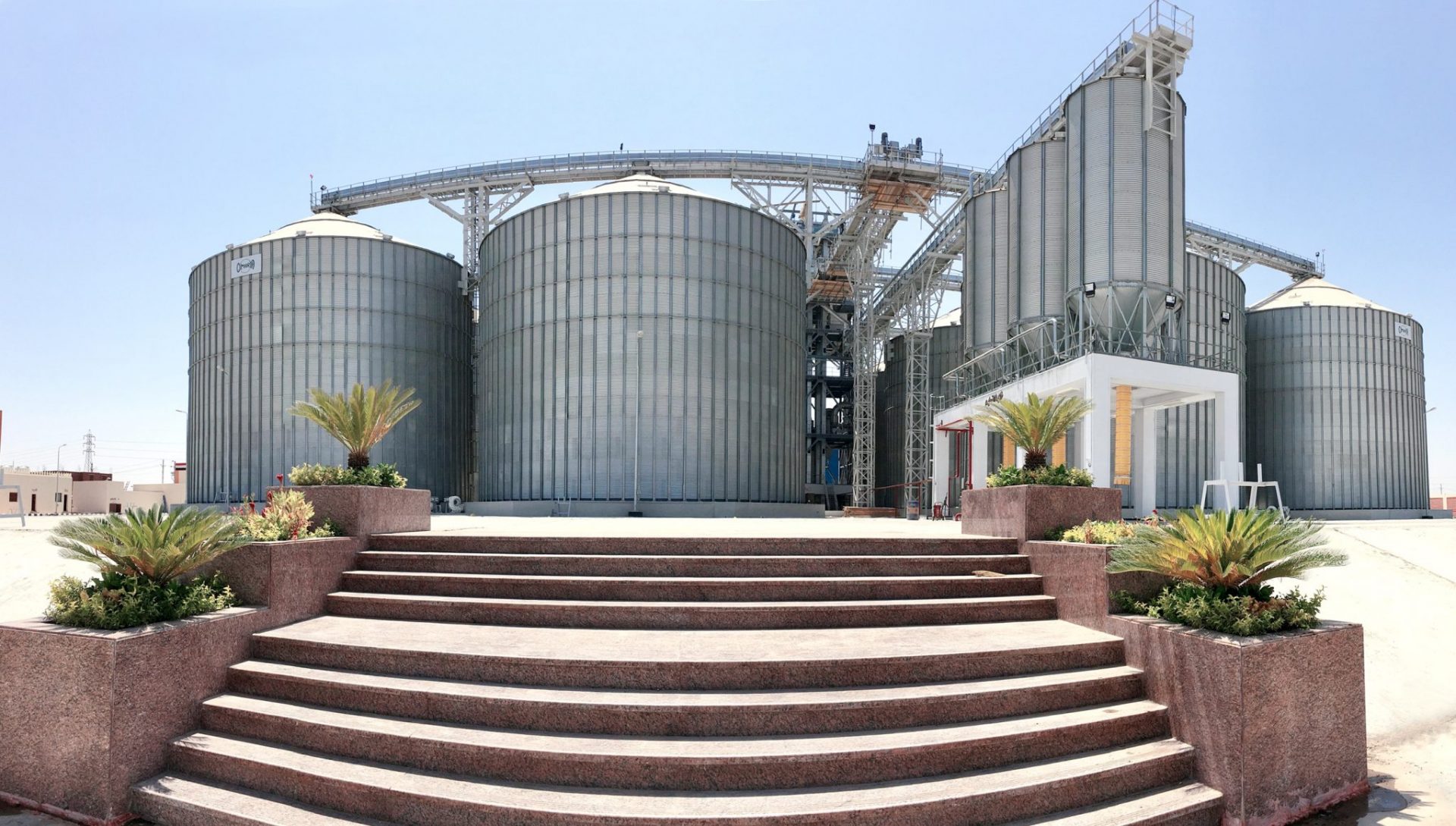 Global wheat production is expected to drop by a third over the next 30 years due to the impact of climate change. That means global grain producers must increase production by 70% if they are to satisfy the demand of the world’s growing population. But, with too little land available for cultivation, they face an impossible task.

Therefore, innovative minds at the Danish manufacturer of solutions for grain processing, handling and storage, Cimbria has turned it’s attention to reducing the volumes of grain that go to waste post-harvest.

Take Egypt for example – a high grain-consuming country that produces 23 million tons of grain every year and imports around 17 million tons, making it one of the world’s biggest grain importers. Previously 20 – 30 % of Egyptian grain was lost in storage.

Cimbria has developed enclosed silos that effectively reduce grain loss. The silos are specially designed to maintain the quality of the grain by temperature and moisture control. In addition, the silos are equipped to protect against insects and remove impurities such as weed seeds. An inventory management system, which monitors all grain movements, provides further security against theft.

saves up to 400,000 tons of grain from going to waste in Egypt every year – enough grain to meet the needs of 1.6 million Egyptians

Today, Cimbria’s silos saves up to 400,000 tons of grain from going to waste in Egypt every year – enough grain to meet the needs of 1.6 million Egyptians. And that is just Egypt. All over the world, Cimbria silos are helping to reduce post-harvest grain losses, so more grain can find its way to the food and feed sector.