Pure Protein from a Humble Source
Skip to content 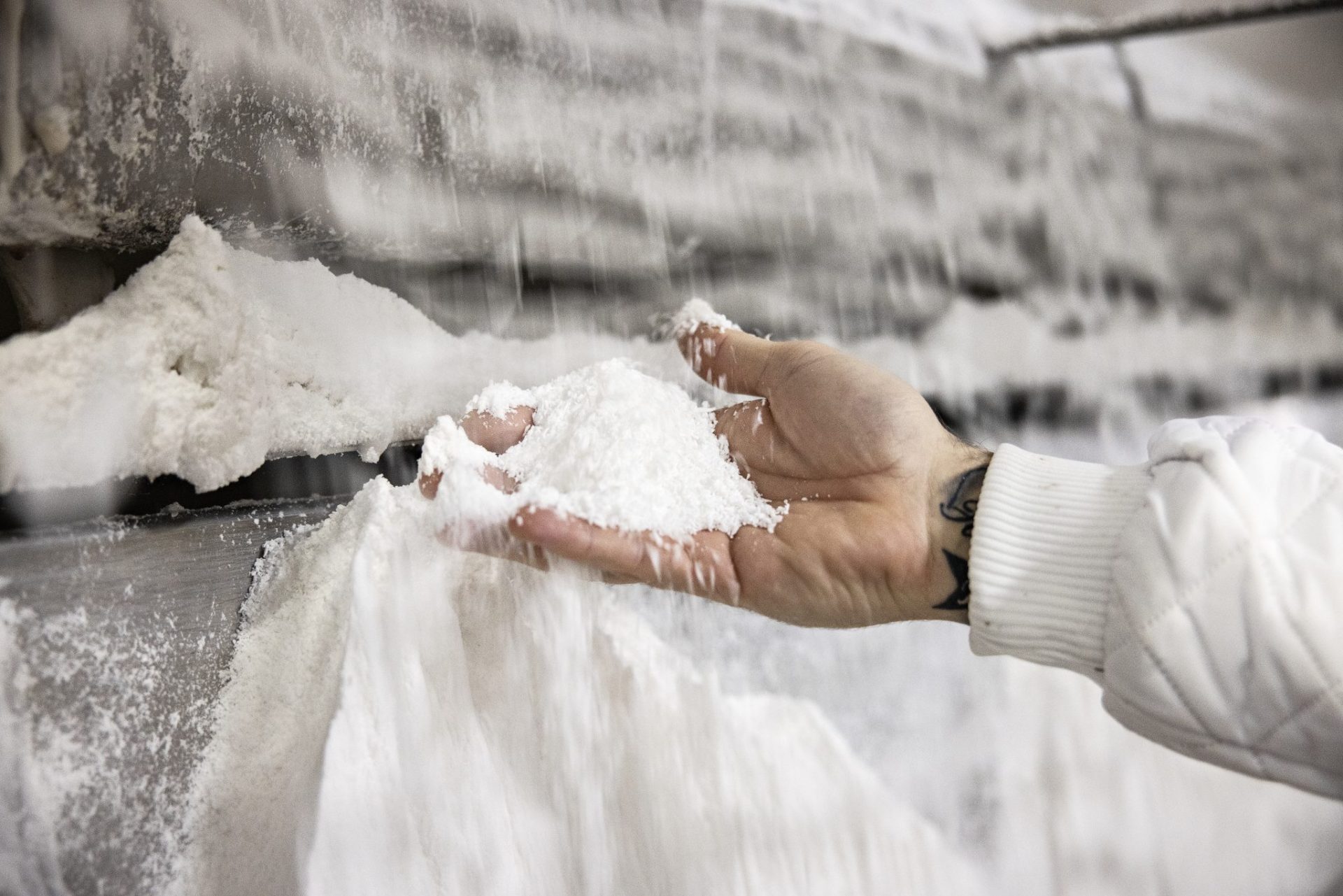 Pure Protein from a Humble Source

The Danish ingredient company, KMC, has launched a commercial potato protein that can serve as a sustainable alternative to animal proteins.

World population growth has created an urgent need for new sustainable sources of protein which among other things can help maintain muscle mass. This ongoing search is often focused on plant-based proteins that can serve as a more climate-friendly alternative to animal proteins. However, there is one source that has long gone under the radar – the humble potato. The potato is a non-GMO, non-allergenic and high yield crop with a very low climate impact, thus presenting a valuable potential for the development of sustainable protein sources.

Danish specialisation is paving the way for new developments

The Danish ingredient company, KMC, which is owned by potato farmers, has recognised the potential of the potato and has specialised in producing functional ingredients from potato starch for a wide range of food products since 1933. During that time, the company has mainly sold the protein-containing side stream from starch production for feed.

Today, following intense product development and a major investment in processing technology, the company has launched its first commercial potato protein – a development that both maximises the utilisation and value of the potato harvest and helps food manufacturers meet rising protein demands.

Now only the mineral-containing potato juice remains at the end of the KMC production line. KMC sends this back to the fields to nourish the next season’s crops – completing a circular supply chain, where nothing goes to waste.