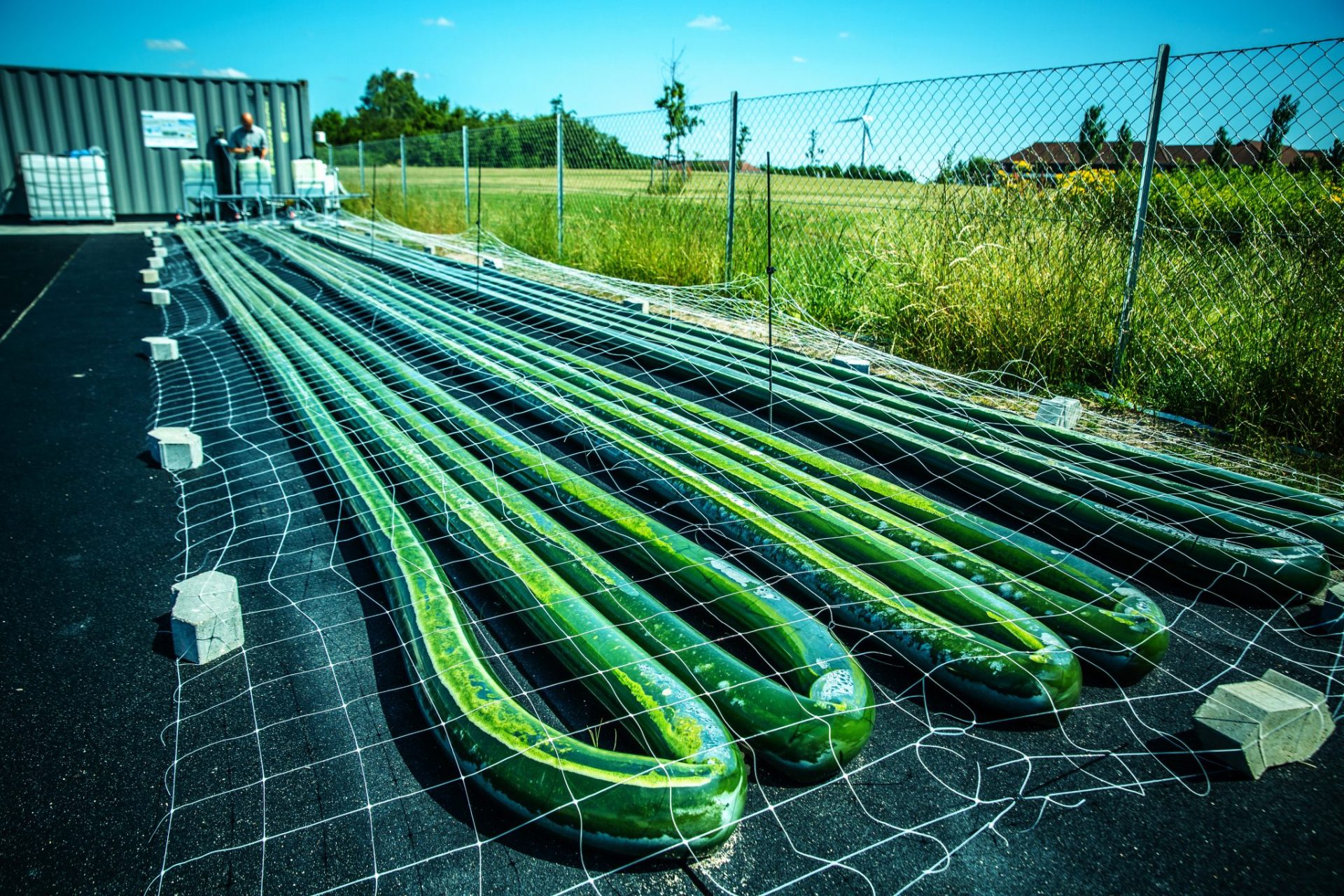 A Danish consortium is taking microalgae production to the next level from a sustainability perspective. Microalgae is a sustainable alternative to traditional animal feed and the new technology will make this alternative more cost-friendly and efficient.

Microalgae has high potential as an alternative protein source for animal feed. Requiring up to ten times less space for cultivation than conventional feed proteins, it grows fast and efficiently in areas typically not suited for agricultural production.

A Danish consortium of research institutions and businesses is taking the sustainability perspective to the next level. Through the development project ReMAPP, their ambition is to produce microalgae with CO2 and nutrients from the side streams of biogas production.

Danish Technological Institute has developed tube-shaped bags for the first test production at the NGF Nature Energy biogas plant. Producing 13 million cubic metres of biogas annually, the plant has the capacity to feed the production of 4,700 tonnes of microalgae a year.

The ReMAPP project, that is supported by the Danish Innovation Fund, is focusing on the whole microalgae supply chain, from cultivation and harvest to processing into a safe and nutritious protein for animal feed. A Danish farm with organic vegetable and poultry production and own biogas plant will test the concept in early 2022.