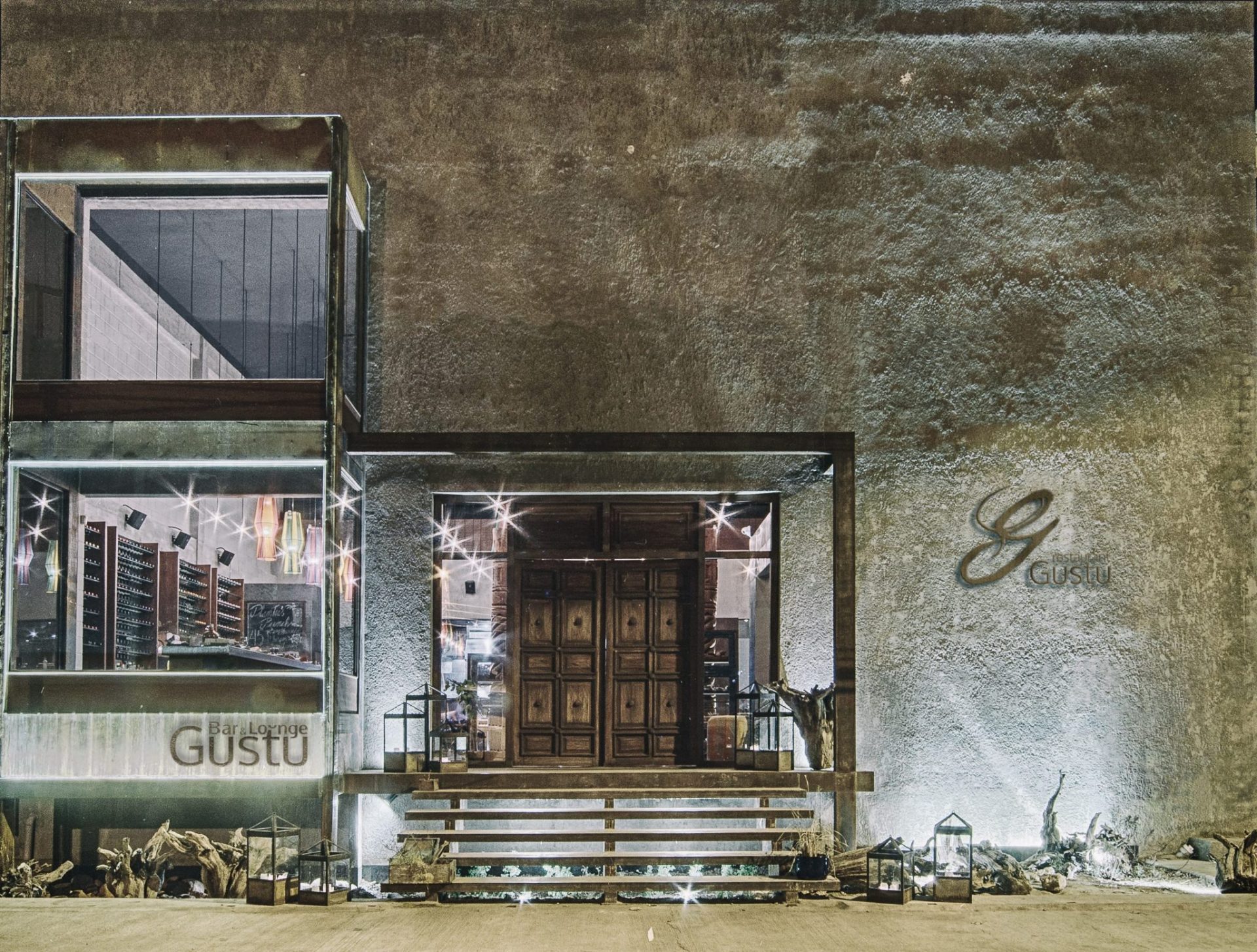 In Bolivia, the Manifesto for the New Nordic Cuisine has helped transform and improve local cuisine, local farmers’ conditions, and future expectations for the local youth.

By 2012 Bolivia was a country that lacked a proud culinary tradition rooted in local produce, much like Denmark in the past. This started to change with the founding of Gustu in La Paz, a new restaurant and chef school based on an adaption of the Manifesto for the New Nordic Cuisine and supported by the Danish development organisation Ibis.

The chef school has grown rapidly into an important local institution where disadvantaged young people can find a future career in food. At the same time, the Gustu team has worked purposively and consciously with the local farmers and their produce. Cooperation agreements with local food manufacturers ensure the farmers a fair price for their produce, while the produce itself has been raised to new culinary heights.

Cooperation agreements with local food manufacturers ensure the farmers a fair price for their produce, while the produce itself has been raised to new culinary heights

Several classes of future Bolivian chefs have so far completed their training at Gustu which, in addition to being a restaurant and chef school, is now also a project for healthy school food. Most of all, it has become a gastronomic movement that celebrates and promotes the country’s natural and cultural wealth through shared responsibility agreements between producers, farmers, schools, and chefs.

Dane of the Andes

That the Bolivian people share the values of the Manifesto for the New Nordic Cuisine – like good artisanal skills, local anchorage, and social and economic sustainability – is abundantly clear. Gustu has caught the eye of prestigious lists like the Latin America’s 50 Best Restaurants. In 2016, the restaurant’s founding Danish chef – now advisor – Kamilla Seidler was named Latin America’s Best Female Chef. The local producers, however, prefer the title ‘Dane of the Andes’.