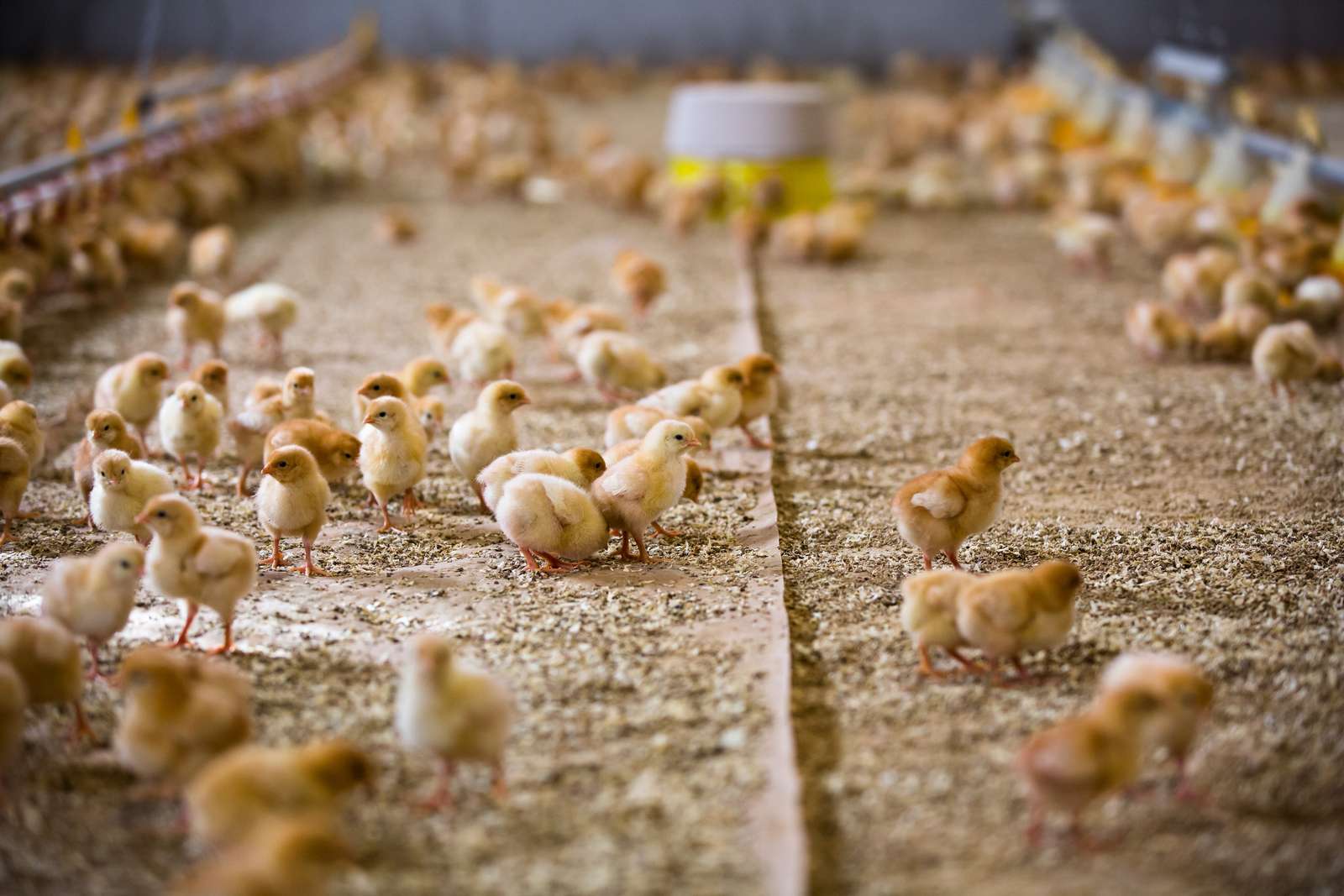 Following the launch of the Danish action plan for salmonella in 1995, Denmark is proud to be one of the few countries in the world that has managed to drastically reduce the incidence of salmonella. The result is an example of what is possible with the Danish collaborative culture and resulted in Denmark achieving a special status for eggs and broilers.

Throughout the 1990s, the Danish food production battled with salmonella as Danes became infected more frequently. In a research operated by the Danish Agriculture & Food Council in 1992, 14% of all conducted tests from Danish broilers contained some level of salmonella. Salmonella is to be seen as serious bacteria and can have radical consequences for especially elderly and children.

Since 2012, Danish eggs has officially been declared free of salmonella, and in 2018 the Danish broiler meat production followed

Working together from farm to fork

An effort to get rid of salmonella was launched with the Danish Salmonella Action Plan in 1995 and today’s conditions are the result of the hard work of countless people such as researchers, farmers and public authorities. One of the key initiatives that was launched was a radical increase in the level of control that poultry farmers were entitled to follow. The Action Plan is still in operation and has caused radical, positive increases to the level of safety in the Danish food production.

A leading nation in food safety

Today, the Danish food industry is reaping the rewards of the actions that were initiated in 1995. Since 2012, Danish eggs has officially been declared free of salmonella, and in 2018 the Danish broiler meat production followed. This resulted in the European Commission granting Denmark a special status for the control program and the results achieved with this, namely a significant reduction in the incidence of salmonella.

Through the hard work and close collaboration of the Danish food cluster, you can now consume Danish eggs and poultry knowing that the level of food safety is as high as possible.