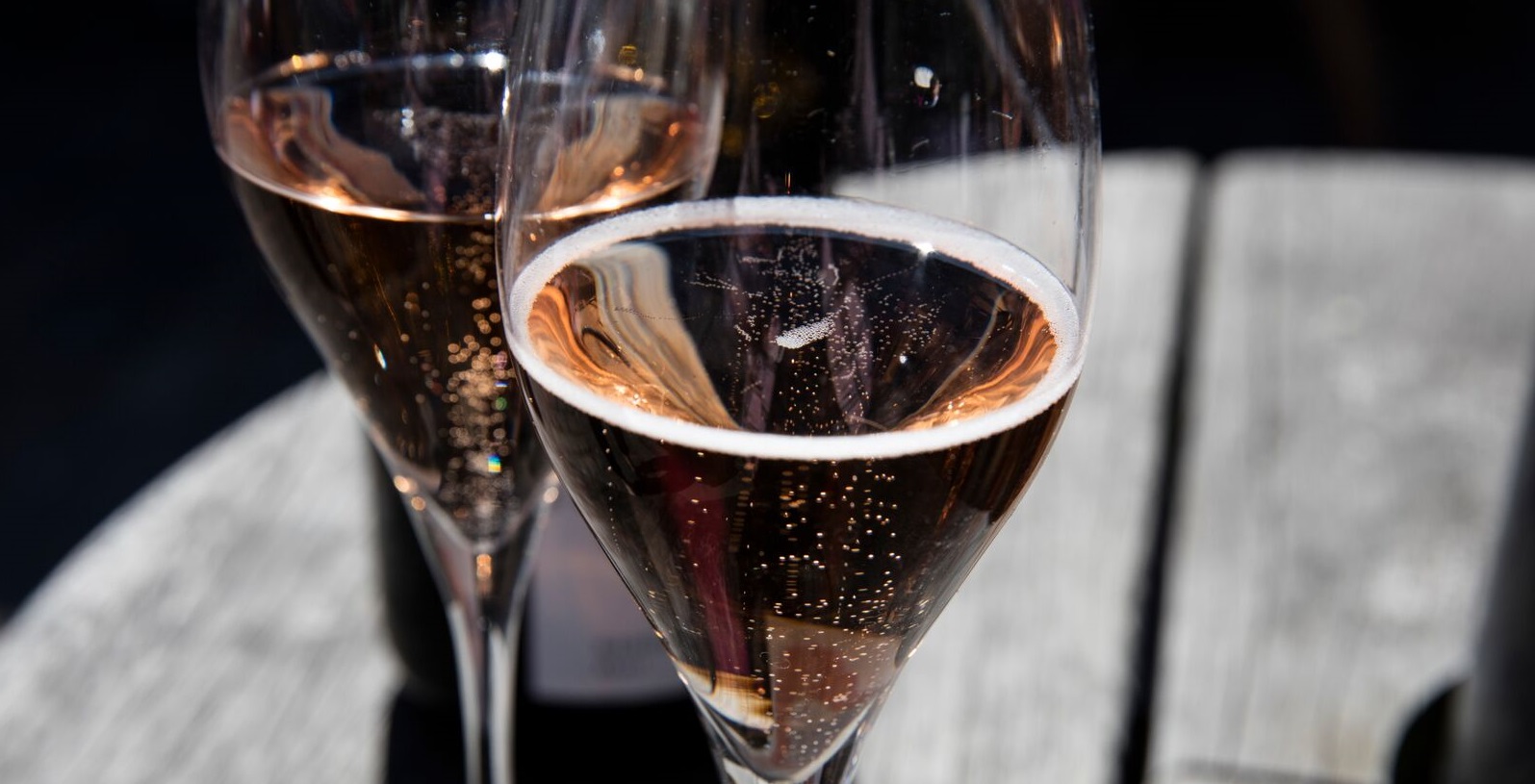 Sparkling Tea is a completely new beverage category. The organic low-/non-alcoholic sparkling drink is based on a blend of different teas rather than grapes. It originated in Copenhagen, Denmark, and has in less than two years made it to more than 15 countries.

The beautiful symbiosis between gastronomy and business

The idea originated when a Danish award-winning sommelier found himself in the controversial situation where wine didn’t complement the dessert they served at the restaurant where he worked. He decided to experiment with various blends of teas and realized a great potential in the ancient ingredient.

Meanwhile, the co-founder of Copenhagen Sparkling Tea was in the middle of a successful career, but with a growing urge to start something on his own. It was therefore a match made in the entrepreneurial heaven, when the two were paired up and launched their first batch of Sparkling Tea on the market May 26, 2017.

The new beverage category taps into two rapidly rising trends – the organic and the low/non-alcoholic – and have made a firm footprint in both. The organic aspect was a no brainer when creating Copenhagen Sparkling Tea Co. They have since then been awarded a number of prizes such as Best Organic Product 2018 at World’s Largest Organic Trade Fair, BIOFACH, and latest the same prize at Hong Kong’s International Organic Fair, LOHAS, in 2019.

Sparkling Tea is found on the menu of several international Michelin restaurants, due to its new and interesting complexity, as well as the low-/non-alcoholic asset, which finally gives restaurants a non-alcoholic option for food pairing.

A cuvée of tea

The secret to Sparkling Tea lies in the selection and management of multiple tea types in one bottle. Up to 13 teas are brewed under different temperatures and time intervals. This allows each of the teas to play an important role and thereby creating multiple nuances in the taste. Finally, with a small base of either grape juice or white wine resulting in either 0% or 5% ABV.