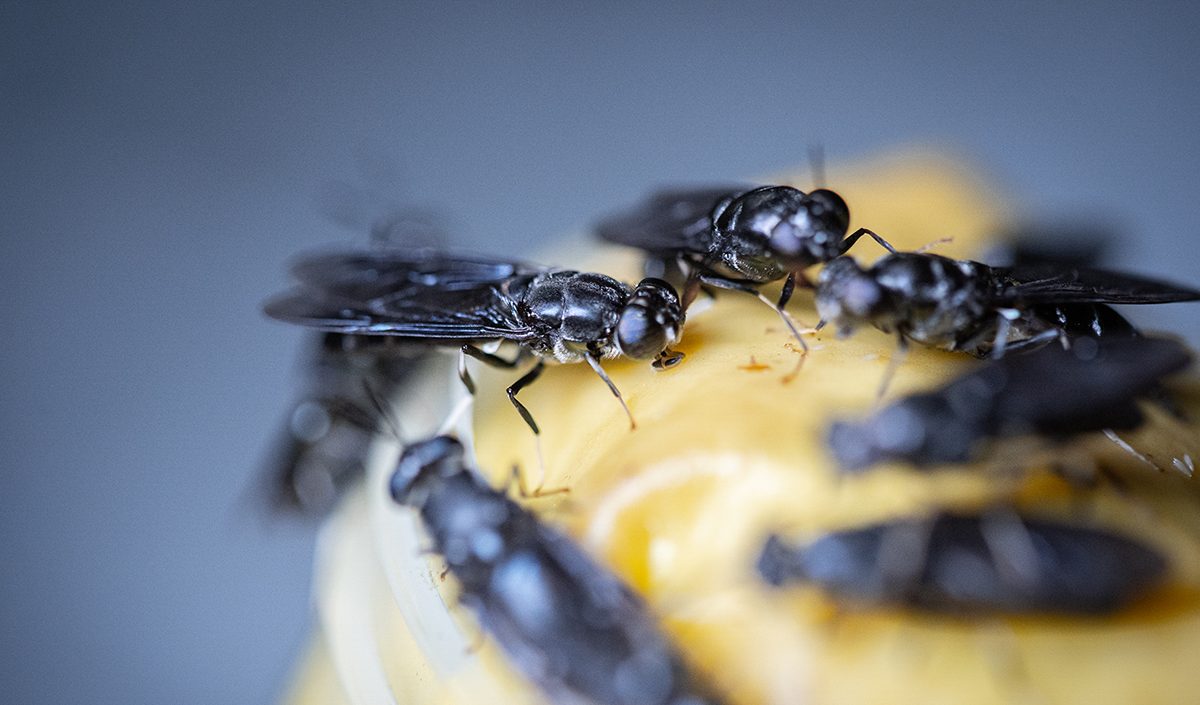 In 2023, Scandinavia’s first commercial insect farm will open the doors for their new 24,000 square meter plant. Danish company Sealing-System has been pivotal in designing a one-of-a-kind logistics system for the plant, which is their first time working with live biomaterial.

The worldwide demand for protein is on the rise. Meanwhile the industry still has obstacles with gathering enough feed that meets the requirements of both origin and sustainability. Danish supplier of automated end-of-line solutions Sealing System and ENORM Biofactory has initiated a development cooperation in order to develop an optimal logistics solution in insect production. The insect production will match the requirements and the future need for protein in animal feed.

Due to the very complex environment, it is necessary that the processes are fully under control. Sealing System has contributed to develop the logistics system with data tracking of all the incoming data to control of logistics, ventilation and data collection and an ongoing optimization. All based on the development of the pilot plant, which has also upscaled around four times as much as before. The logistics system in such a large-scale project is essential for handling the amounts of biomass that grows explosively in a very short time.

When the 24,000-square-meter insect factory is ready, it will be able to produce 100 tons of Live larvae a day, equivalent to 11,000 tons of insect meal a year

The production consists of the species: Black Soldier Fly, that lays 700-1200 eggs at a time, which in a few weeks are turned into larvaes and then converted into protein powder. The larvaes feeds of residual or by-product from agriculture or food productions, which makes it a part of a circular value chain, where all elements from the insect production are used and nothing is wasted.

It is truly a zero-waste product that is both sustainable and energy saving. There are good future prospects for the collaboration between Sealing System and ENORM biofactory. When the 24,000-square-meter insect factory is ready, it will be able to produce 100 tons of larvae a day, equivalent to 11,000 tons of insect meal a year.

Automation Platform to Lever Up the Protein Production of the Future

Automation Platform to Lever Up the Protein Production of the Future