From Windfall Fruit to Prize-Winning Cider
Skip to content 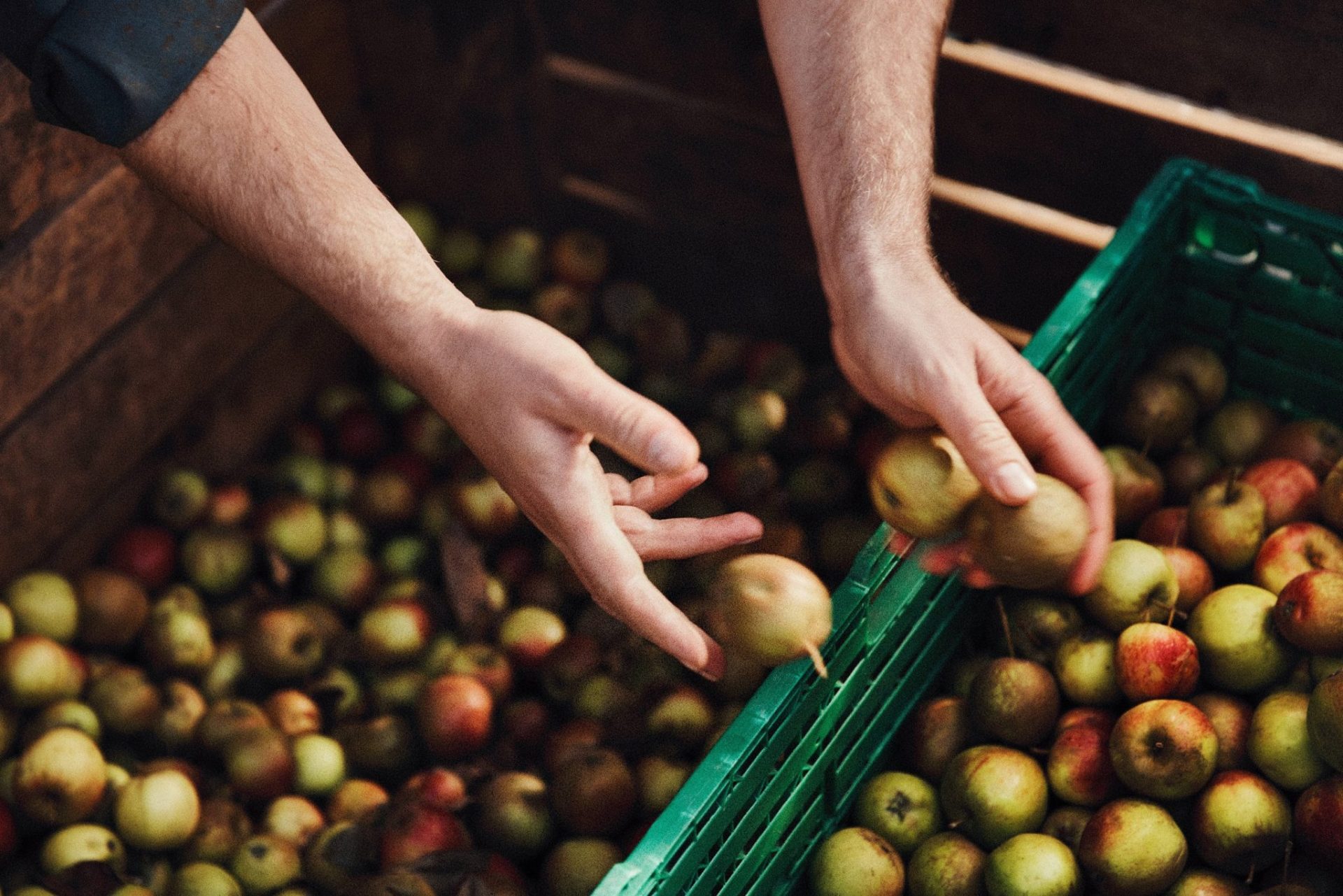 From Windfall Fruit to Prize-Winning Cider

The Copenhagen suburbs are full of apple trees that, year after year, are laden with fruit. Back in 2011, two students with a passion for gastronomy realised that most of that fruit went to waste, left to rot on the ground.

Beginning of an adventure

Although their actual interest was directed towards wine, taking up cider production was literally right up their street: they started going from door to door asking garden owners if they could take some of their apples. This first batch of mixed garden windfall apples was the beginning of a real cider adventure.

More than 25.000 litres of cider a year is produced from windfall apples

First year’s harvest made 65 bottles, pressed, fermented and bottled in a small suburb garage. A Swedish Michelin restaurant bought the whole lot and the two entrepreneurs realised their ability to confront traditional French cider production by unconventional methods and supplement the wine lists of gourmet restaurants with a taste profile that matched the New Nordic Cuisine.

Today, their company is called Æblerov (Danish for apple scrumping) and produces more than 25.000 littres a year. Production as well as exports are in rapid growth. The cider is enjoyed in the Scandinavian and German markets so far, and interest is growing from the rest of the world.

Æblerov now produces most of its cider using fruit from organic plantations. Only the apples that are marked or otherwise unattractive to consumers are used. For Danish fruit producers, it is a welcome way to earn money for fruit that is otherwise hard to sell.