Collaborating in the Combat Against Pathogens
Skip to content 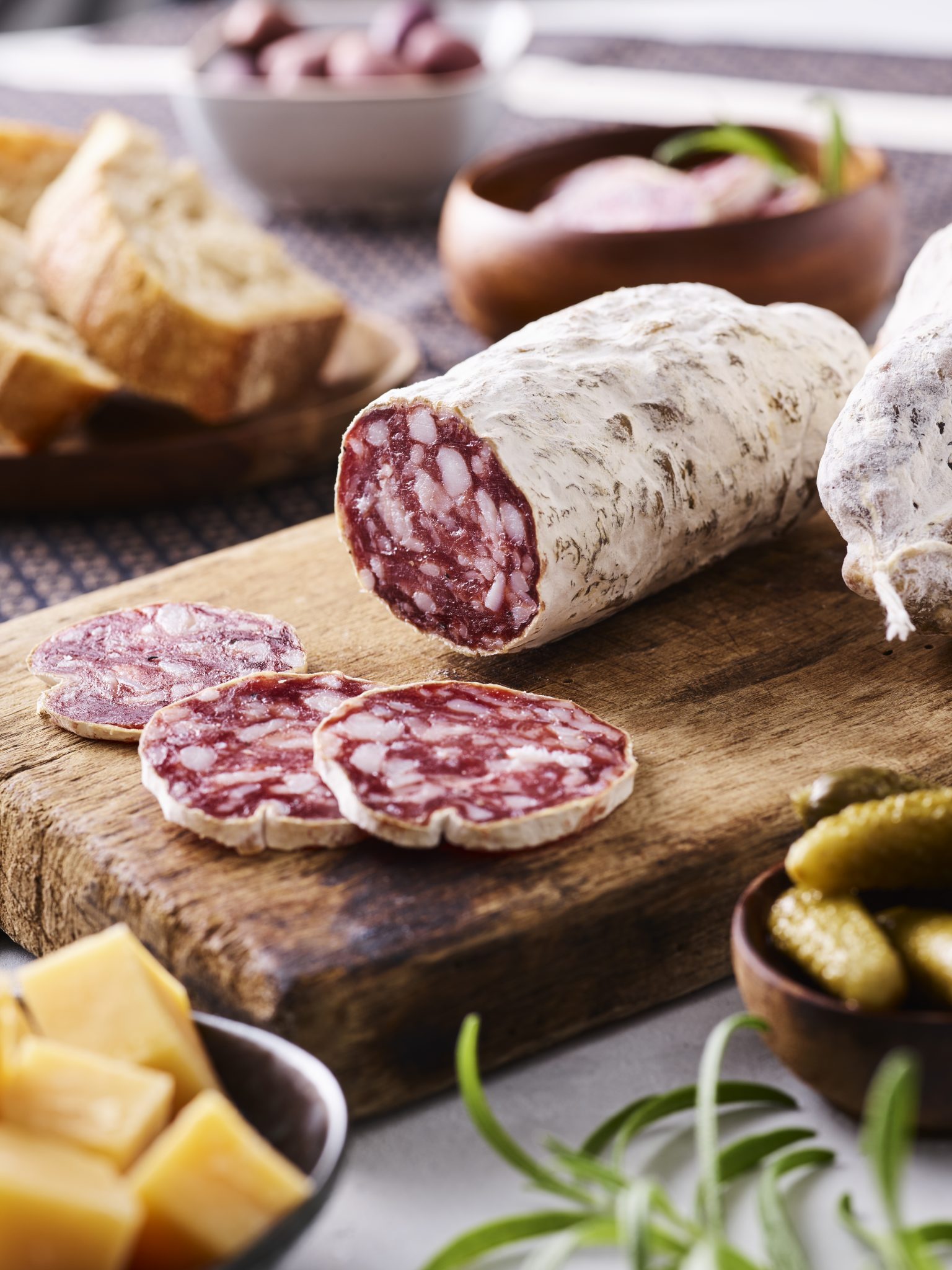 Collaborating in the Combat Against Pathogens

In a major collaboration project between University of Copenhagen and the Danish ingredient company Chr. Hansen, the Danish collaborative culture has come up with innovative solutions to fight against pathogens in meat products.

Pathogens is a major issue in modern day meat production is the existence of pathogens that can serve as a risk to human health and often survive in meat under conditions where other bacteria do not.

A testament to private-public collaboration

Sometimes the best strategy for eliminating pathogenic bacteria is to fight them with other bacteria. Called bioprotection, it’s a strategy that Danish ingredient company Chr. Hansen has refined over the past two decades, specifically to protect against harmful contaminants in bacon and fermented meats.

Research at the University of Copenhagen was the initial inspiration. In collaboration with the Danish Technological Institute and the meat industry, a study found antimicrobial activity in some of the lactic acid bacteria already naturally present in meat products.

The findings led to the identification and development of specific lactic acid bacteria for effective elimination for Listeria monocytogenes. As a result, Chr. Hansen now offers an extensive portfolio of lactic acid bacteria cultures that both inhibit food spoilage and protect against harmful contaminants. Used in bacon or salami, for example, they improve colour, flavour and texture development at the same time – completely naturally and without need of other additives.

Becoming world-class by working together

High-quality Cheese Containing Half the Amount of Sodium

High-quality Cheese Containing Half the Amount of Sodium