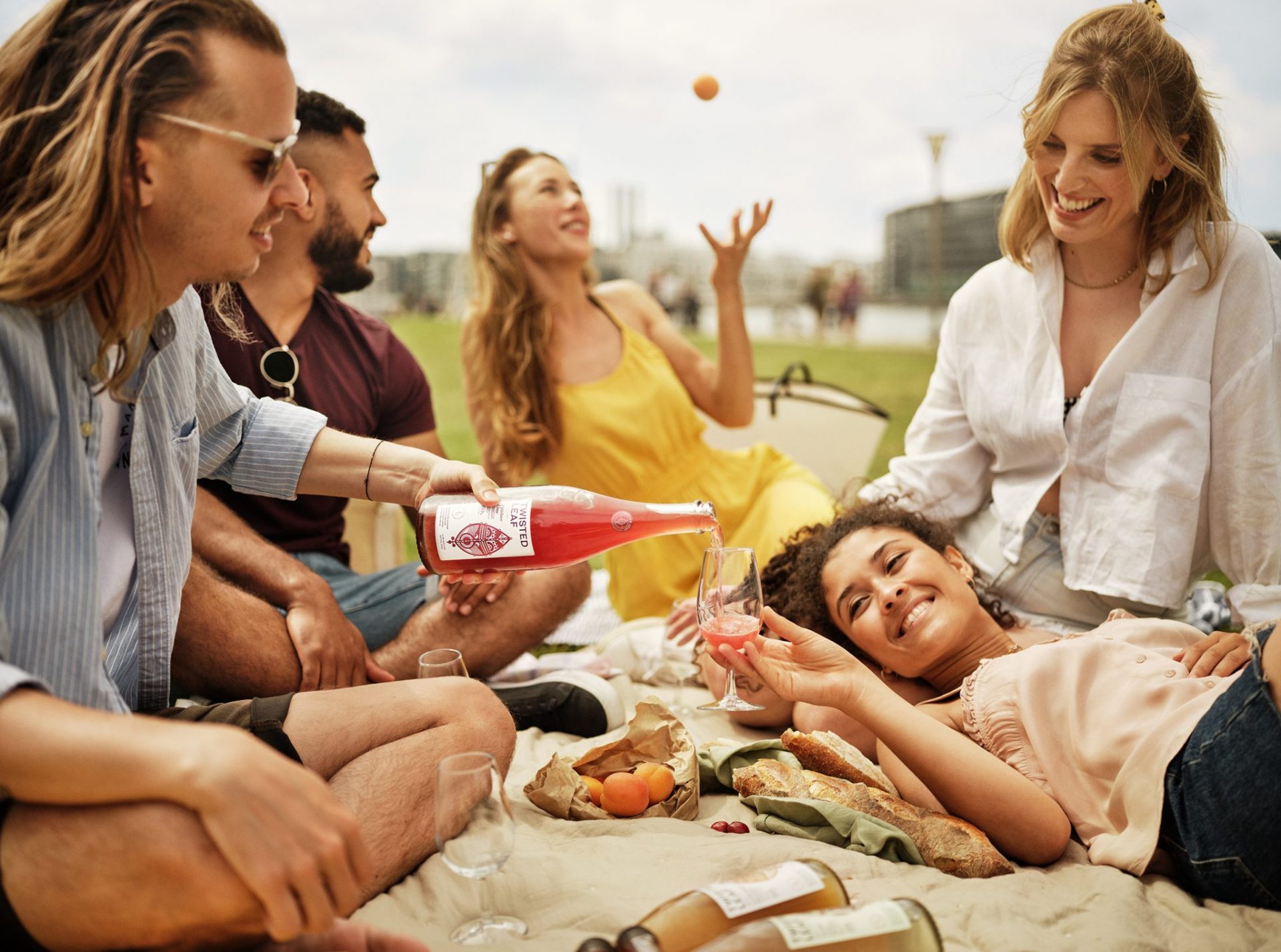 Globally, more than one-third of the food produced for human consumption is lost or wasted. Everyone has a role to play in decreasing food loss and waste, not only for the sake of the food but also for the resources that go into it. There is a need for smart innovations that can upcycle goods that would otherwise have ended up as waste, whether it is through innovative technology or product development, the end goal remains the same.

Climate change and weather fluctuations are creating uncertainty for smallholder farmers around the world and thus the food system. Coffee farmers especially rely on a successful harvest to make ends meet, as a poor harvest can have long-lasting consequences. Smallholder coffee farmers and their families are already hurting from climate change, and from owning just one processing step of the coffee cherry value chain. This, combined with challenging market conditions and stagnant coffee prices, sets the farmer’s sole source of income in jeopardy.

The small leaf with the huge potential

The Danish company Twisted Leaf discovered that coffee leaves, which is a natural by-product from the cultivation of coffee, were an overlooked crop and typically burned. In Ethiopia, indigenous populations had been brewing drinks from coffee leaves for years, but it was often considered a poor man’s drink, and thus neglected by the beverage industry. But Twisted Leaf saw the potential in the small leaf. After an extensive testing and extraction process, the company introduced the world’s first alcoholic beverage made with coffee leaves.

By utilising coffee leaves rather than burning them, Twisted leaf are upcycling almost two tons of leaves each year

Through innovation and product development, Twisted Leaf has transformed a waste product into a commercial product. This directly results in the creation of local jobs with consistent income, as well as reducing food waste and the improvement of living conditions for smallholder farmers. Twisted Leaf has worked with 37 small coffee farmers so far, and has data from 10 of them, where their annual income has doubled. All of this was made possible only by valuing “waste”.

Twisted Leaf has upcycled 2.5 tonnes of coffee leaves since their beginning in 2017. Being ready for the first full commercial year without Covid, and Novel Food in place, they expect to upcycle 2 tonnes alone in 2022.

Bottling the Taste of an Heirloom Cherry

Bottling the Taste of an Heirloom Cherry