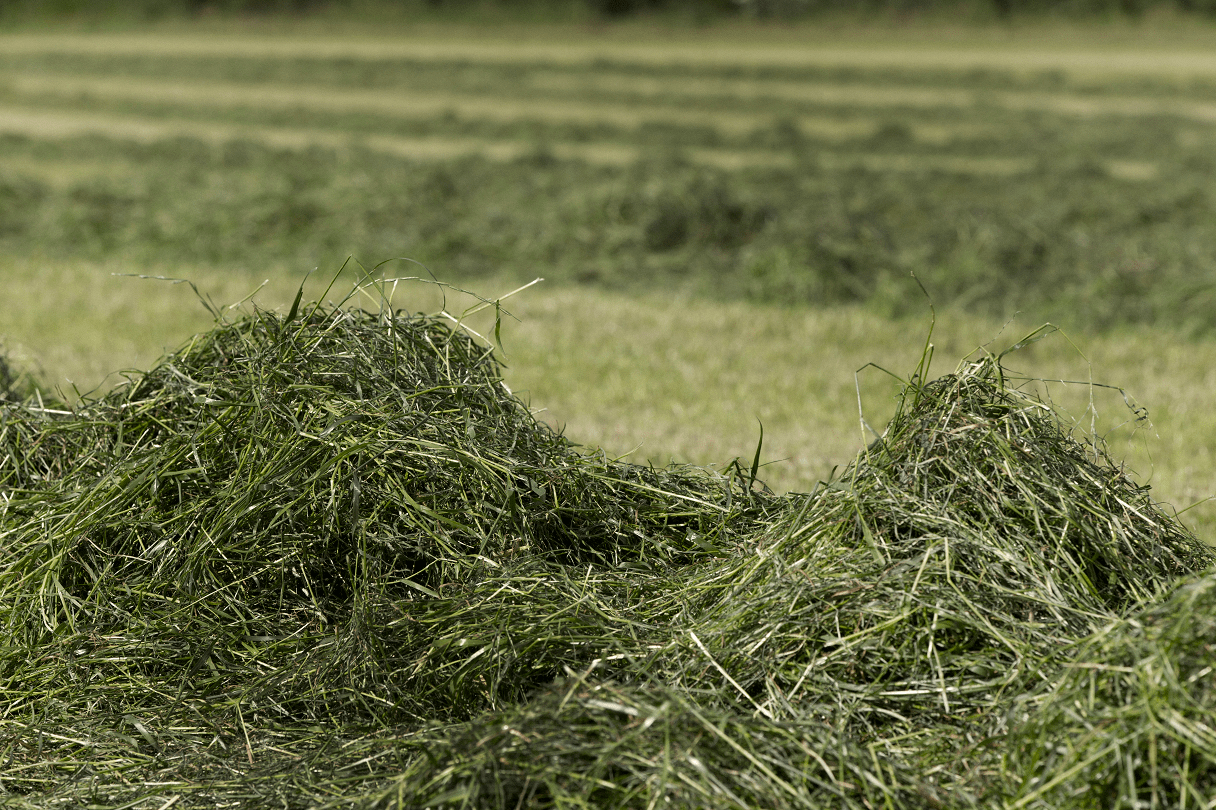 For many years, it has been an issue for the Danish agricultural sector that animal feed imported from other countries has been both expensive and not produced in the most climate effective way.

One of the most climate-burdening parts of Danish food production is the soya feed that is imported from the other side of the world. The Danish seed company, DLF, has started a partnership together with a science and innovation platform at the University of Copenhagen, called BIO Value SPIR. Here, they research the possibilities of replacing the traditional climate-burdening soya with protein extracted from Danish produced grass for animal feed.

The idea is to develop a new kind of animal feed – primarily consisting of grass – that has the right amount of protein to compete with the imported soya. Eventually, the new feed will not only make things easier for Danish farmers, but will also ensure lower emissions of greenhouse gasses, as it will require less energy to transform the seeds into animal feed.

The cooperation between DLF and the publicly funded team of university researchers is an example of the close partnership in Denmark between public authorities and private partners and how public authorities can work together with private companies to come up with innovative, green solutions for tomorrow.