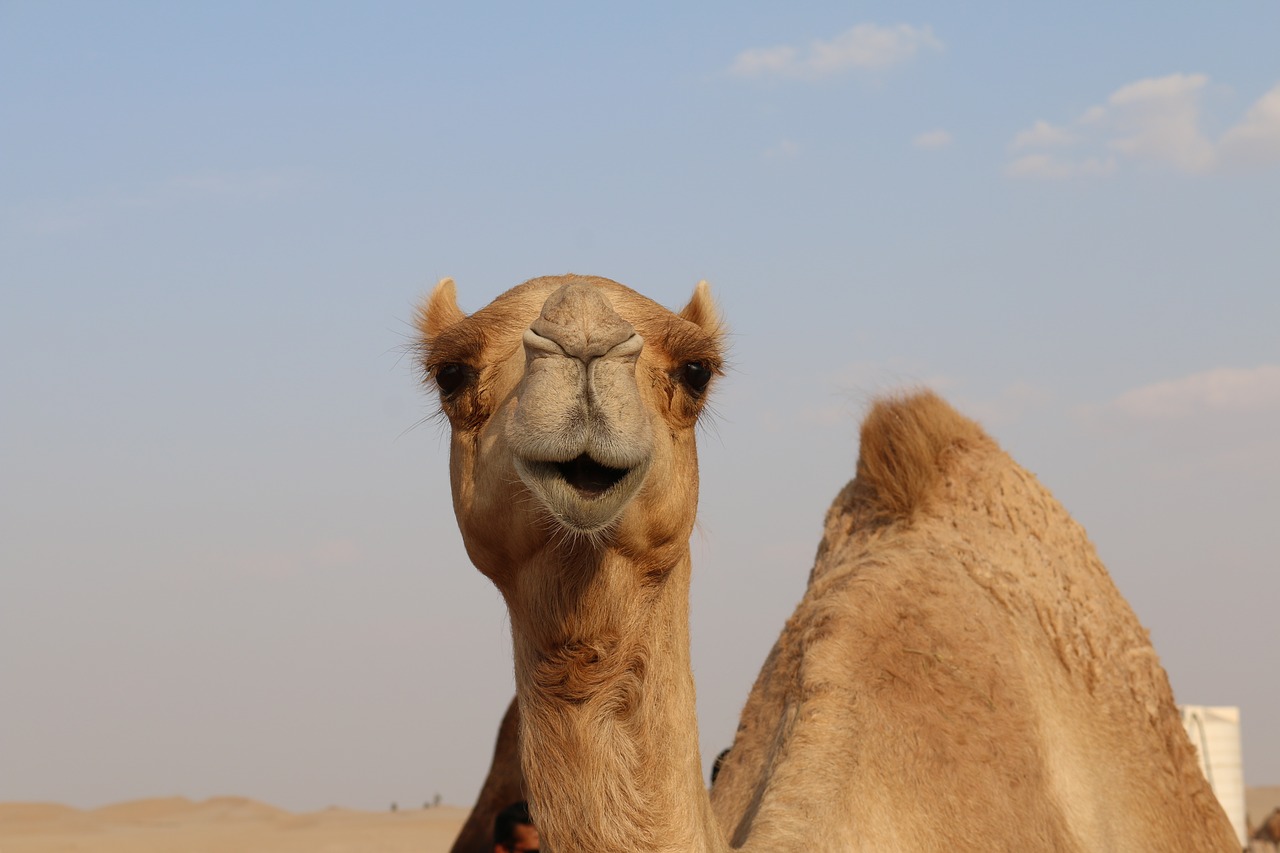 Since the first co-operative dairies were founded in the 19th century, Denmark has been one of the world leaders in a safe and efficient dairy production. This is due to close collaboration between research companies and public and private organisations.

In many corners of the world, camel milk is not an integrated part of the food culture, but in Africa it makes up 9% of the continent’s total milk production. Unfortunately, most of the production is characterised by poor quality and lack of hygiene and,  since African milk production is often both unpasteurised and unclean, it causes illness due to the high amount of bacteria.

In addition to vital know-how on sufficient milk production, the farmers have been supplied with technology tailored to their production. As a part of the project, the ingredient company Chr. Hansen has developed a rennet to create curd from camel milk which differs from traditional cow milk.  If the project succeeds, the farmers can not only expect economic gains, but also a safer and more sustainable production.

The project is an example on how Danish know-how is spreading to the rest of the world. If the project succeeds, the farmers can not only expect economic gains, but also a safer and more sustainable production.

Previously, a Danish produced rennet from the technology company DuPontDanisco came in use in Colombia and created safer cheese and a stable income to the farmers there.