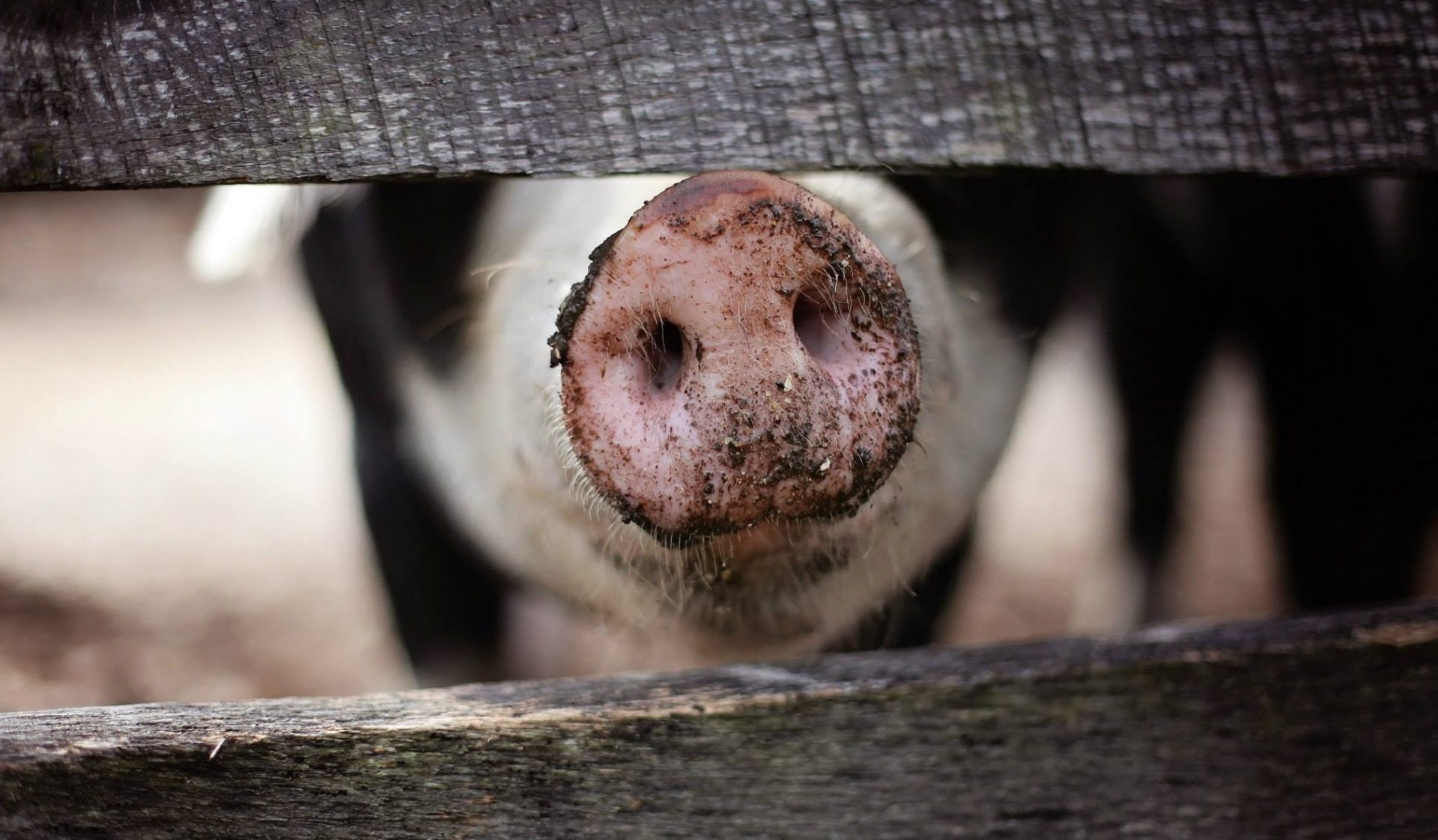 Sows in China are less than half as productive as those in Denmark. To increase efficiency and minimize disease within pig production, China is looking towards Denmark to form partnerships. Today, the Danish agribusiness group, DLG, is cooperating with Puai Feed Group in China to help lift production standards there.

Over the last decades, China vastly expanded their pig production and is now one the world leaders measured on volume. The demand is enormous: Every Chinese citizen consumes an average of 30 kg of pork every year and the country represents close to half of all the world’s demand. However, there is great potential in raising efficiency standards in China to that of Denmark. For instance, a Chinese litter has an average of 16 piglets which is only half of the average in Denmark. In 2014, the Danish cooperative, DLG Group, invested in Chinese pig feed producer, Puai Feed Group, with the aim of transferring knowledge to the Chinese market – to the benefit of farmers and consumers there.

Heading towards a more efficient production